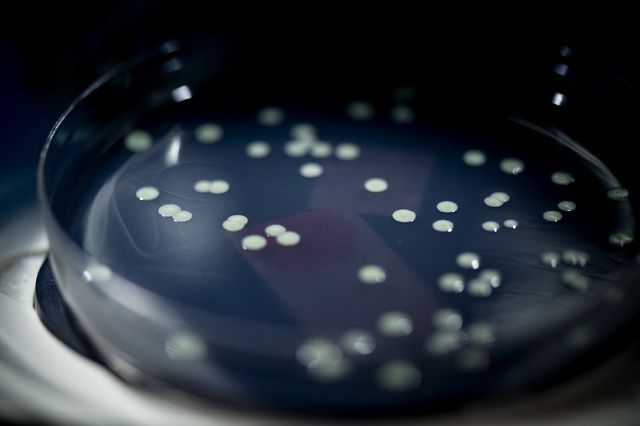 Testing of heater-cooler units used in open heart surgery often turned up Mycobacterium chimaera — an organism linked to fatal patient infections — as well other bacteria and fungi, despite decontamination attempts.

Among samples sent to one specialty testing laboratory from 89 heater-cooler devices at 23 centers, 51% tested positive for nontuberculous mycobacteria and 37% were positive specifically for M. chimaera.

Four units were also colonized with Legionella, John Rihs, vice president of laboratory services at Special Pathogens Laboratory in Pittsburgh, reported at the Association for Professionals in Infection Control and Epidemiology meeting in Portland.

Of the 653 samples cultured from July 2015 through December 2016, 15% were so contaminated with bacteria and fungi, with heterotrophic plate counts up to five million CFU/mL, that initial results were uninterpretable.

The other species recovered from these units, such as M. abscessus/chelonae and M. gordonae, have not been associated with disease in this setting, Rihs said in an interview (which was monitored by conference media relations).

“But if it’s raining down M. chimaera over the surgical field, it’s likely raining down those too,” Rihs told MedPage Today, noting that such infections have probably occurred without being connected to the devices.