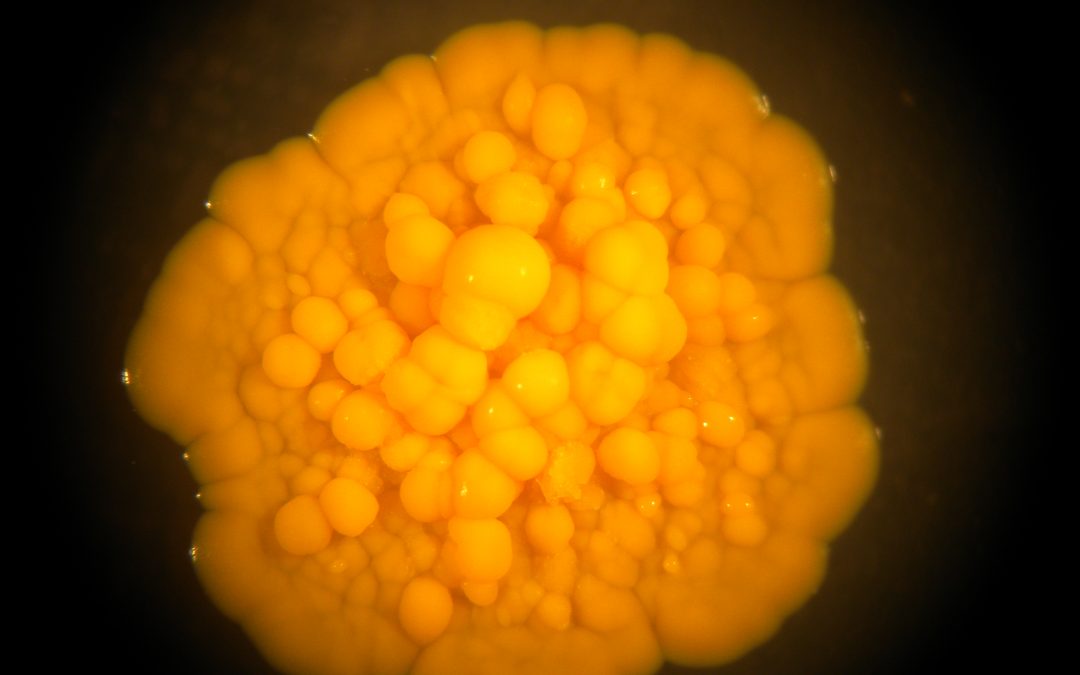 Special Pathogens Laboratory conducted the first study of new RGM culture media to recover Nontuberculous mycobacteria (NTM) from environmental water samples. Previously used for clinical recovery for NTM, this study shows that RGM is the most effective media to isolate these waterborne pathogens from potable and non-potable water sources paving the way for greater detection and prevention.

Pittsburgh, Pa. (March 3, 2021) —Special Pathogens Laboratory and NTM researchers from Freeman Hospital and Northumbria University at Newcastle upon Tyne, UK, conducted the first study of a new culture media to isolate Nontuberculous mycobacteria (NTM) from potable and non-potable water. The study, Evaluation of a new culture medium for isolation of Nontuberculous mycobacteria from environmental water samples, published in PLOS ONE, examines the efficacy of the new RGM media.

Previous studies have shown the success of RGM media in isolating NTM from human cultures. Unlike other methods used by hospitals, RGM was designed specifically for NTM detection. This new media formulation requires no chemical decontamination process, controls mold and overgrowth, and is a much faster process than other methods.

Unlike Mycobacterium tuberculosis, the bacteria that cases TB, NTM is a naturally occurring pathogen found in soil and water. Only a few of the 150 NTM species found in building water systems pose a serious risk to vulnerable individuals. The most vulnerable to infections, especially in healthcare environments, are those who are immune compromised, such as transplant patients; have pre-existing lung conditions such as COPD, emphysema, cystic fibrosis; are smokers; and the elderly.

The Centers for Medicare and Medicaid Services (CMS) lists NTM among the seven opportunistic pathogens found in healthcare water systems that require a risk assessment and a subsequent water management program. Because NTM is difficult to control in building water systems even with secondary disinfection the ability to isolate NTM bacteria is key to preventing infections.

The results showed that RGM increased the identification of samples that were positive for NTM, increased the isolation of pathogenic NTMs, gave higher average counts of NTM in positive samples, and was more efficient. Using the RGM media no decontamination step was required and overgrowth of other bacteria and mold were inhibited.

While more research is needed, the results of this study show promising results for NTM detection in building water systems, especially in hospitals, where the risk of infection from exposure to NTM from tap water used for showering, bathing, drinking and medical devices is well documented, especially for the immunocompromised.